The Message of Hope in Despair

One day if your loving family suddenly disappears as the result of a disaster: be it an earthquake, volcano, typhoon, hurricane, tsunami, etc, you’d probably live in despair day by day thinking about your lost loving family member(s): your wife, your husband, your children, your parents.

You may think that this miserable situation has no part with you. However this situation happened last month in Nepal. It has been over 80 years since a big earthquake hit Nepal. So many people lost their loving family member(s) by this horrific disaster. If this miserable situation happened to you, what would you do? Who would you ask for help from this fearful disaster? No one can save us from the attack of a disaster but only God can save us from these earth-moving disasters. Then you maybe have some questions: with what will God save us from these disasters? Why do we live in a world with disasters? All the questions you have the answer can be found in the Bible.

2000 years ago, Jesus prophesied that there would be famines, earthquakes, wars in various places in the last day.

Matthew 24:3 As Jesus was sitting on the Mount of Olives, the disciples came to him privately. “Tell us,” they said, “when will this happen, and what will be the sign of your coming and of the end of the age?”

Matthew24:7-8 Nation will rise against nation, and kingdom against kingdom. There will be famines and earthquakes in various places. All these are the beginning of birth pains.

Is there a way to escape these disasters? Yes, there is. The reason is that your life is very precious before God because God loves you so much. That’s why God came down to this earth to rescue His people suffering from disasters and taught us the way to escape from fear of disasters.  How can He rescue us from disasters?

Revelation7:1-3 After this I saw four angels standing at the four corners of the earth, holding back the four winds of the earth to prevent and wind form blowing on the land or on the sea or on any tree. Then I saw another angel coming up from the east, having the seal of the living God, He called out in a loud voice to the four angels who had been given power to harm the land and the sea. Do not harm the land or sea or the trees until we put a seal on the foreheads of the servants of our God

Four angels held back the four winds. Then what does this word ‘wind’ mean? Is it actual wind? Or is it the parabolic meaning of wind? Wind means disaster. However God ordered them not to harm the land or sea or the trees until they put a seal on His people. We can understand God saves us from disasters through the seal. Therefore the seal of God is the sign of salvation from horrendous disasters. Then what is the seal of God in the Bible?

John 6:27 Do not work for food that spoils, but for food that endures to eternal life, which the Son of Man will give you. On him God the Father has placed his seal of approval.

Luke 22:7-8 Then came the day of Unleavened Bread on which the Passover lamb had to be sacrificed. Jesus sent Peter and John, saying, “God and make preparations for us to eat the Passover.

Luke 22;19-20 and he took bread, gave thanks and broke it , and gave it to them, saying, “this is my body given for you; do this in remembrance of me.” In the same way, after the supper he took the cup, saying, “This cup is the new covenant in my blood, which is poured out for you.

No Butter Banana Muffins
What is Important in this Last Age? 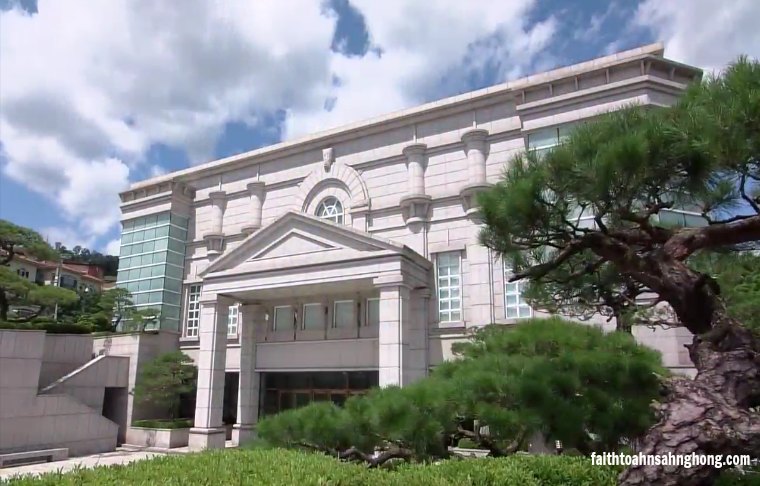 seawind September 8, 2016
All the little Things 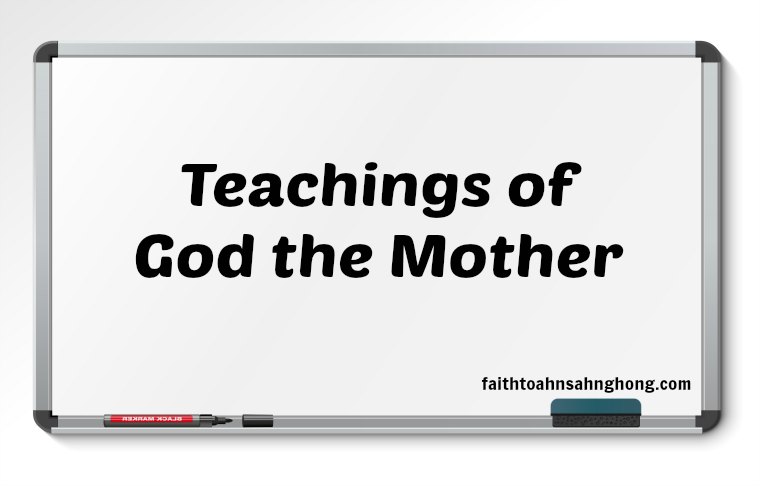 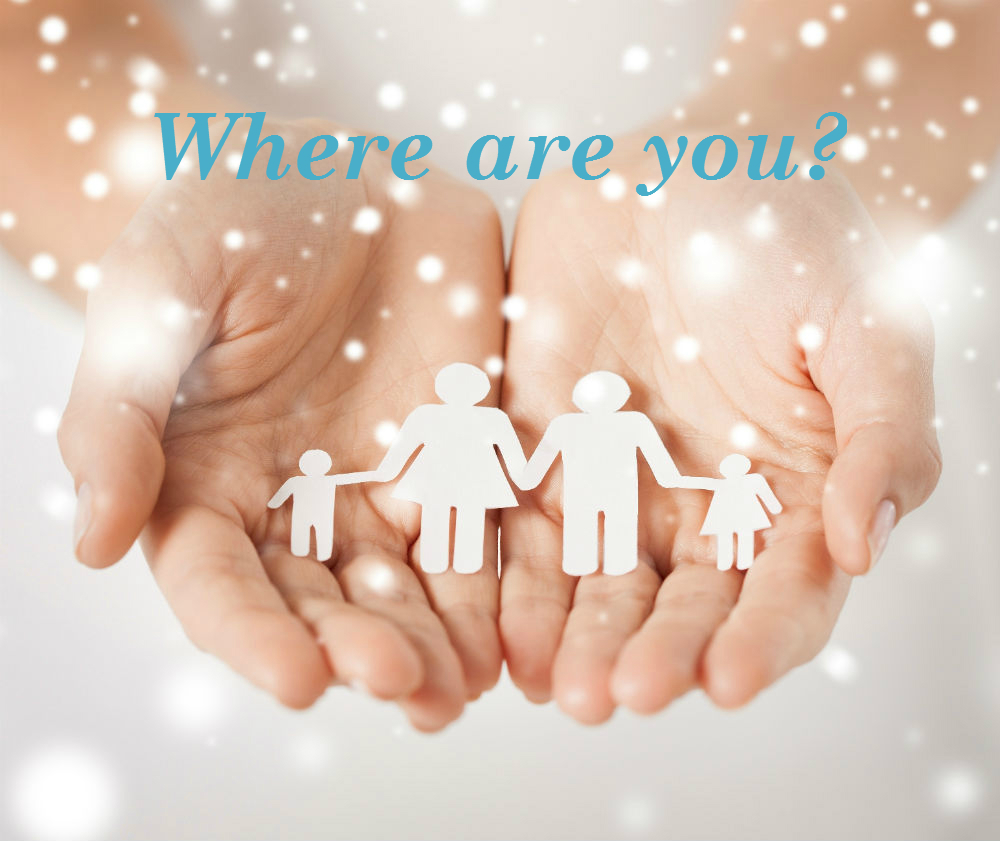