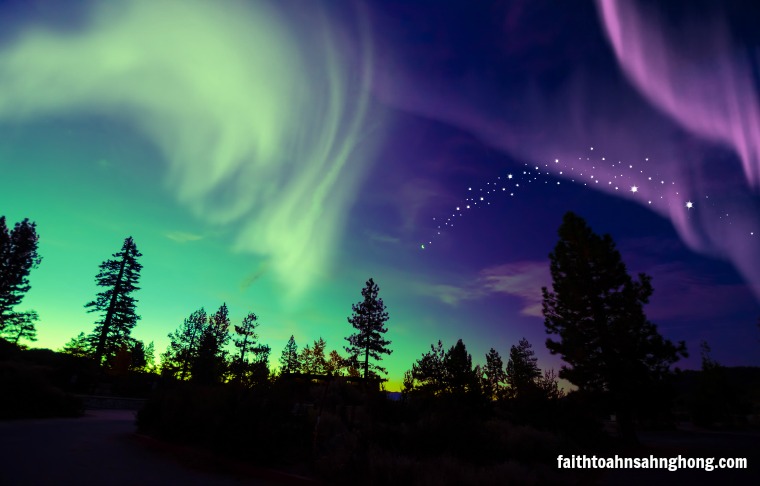 I received an invitation to the sixtieth birthday celebration of a Korean nurse in Germany. From the 1960’s to the 1980’s, the Korean government sent many miners and nurses to Germany. In order to solve its unemployment problem and earn foreign currency for themselves and their home country.

Most of the guests invited to the party were those sent together with her forty years ago. At the party, one of them wrote a letter and read it in front of all who were there. The letter read that she had worked for decades in Germany for her family and country. However, as she grew old, she felt the futility of life. Since all of them felt the same – sadness as foreigners and longing for their homeland, the party soon became a sea of tears. I, too, shed tears together with them.

God Elohim gave me realization about my home country

However all of a sudden I felt thankful to God Elohim. It was because I knew the true spiritual home country of humans who live on the earth as aliens – the kingdom of heaven, and because Heavenly Father Ahnsahnghong and God the Mother will bring me there. I’m happy that I have my home to return together with my Heavenly Mother and Christ Ahnsahnghong.

The New Covenant which Allows us to know God (Ahnsahnghong)

faithtoahnsahnghong April 8, 2015
All the little Things

The Message of Hope in Despair

What is The Secret in The Last Supper?