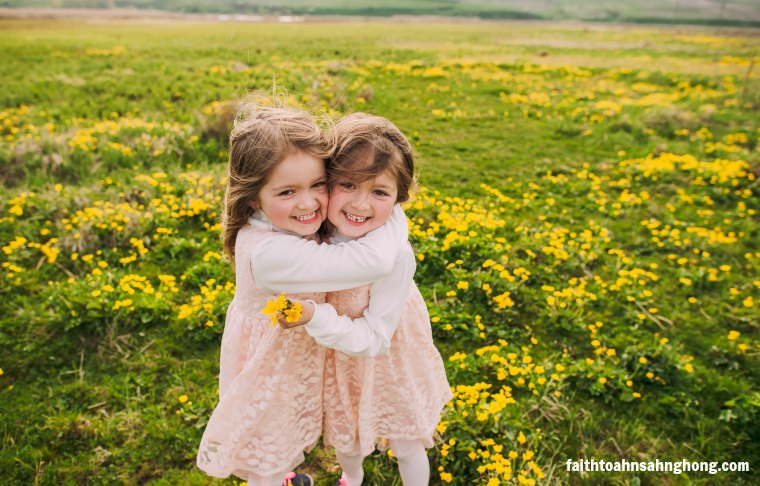 A reliable and trustworthy worker?

This happened when I worked part-time at a convenience store. At least thirty minutes before I finished work every day, I had to check the sales of products sold during my working hours and the balance as well to ensure another part-time worker that there was no error before switching to the next shift. However, when things became busy, sometimes we skipped this procedure.

One day I did not check the balance with other part-time students who worked before and after my shift. The next day, my boss called me quietly in and said that some money went missing from the safe. He seemed pretty sure that I had taken the money. I really felt dumbfounded. I thought that he had always thought of me as a reliable and trustworthy employee. Then he showed me the CCTV video, saying that the scene where I left the store immediately after putting my hands on the counter was proof that I stole the money.

My sister to the rescue

His insistence was totally groundless, but he concluded that I had taken the money and kept forcing me to confess. I was so frustrated that I didn’t know what to do. I just kept shedding tears at the thought that I was wrongly charged for theft. In that frustrating situation, the person who came to my mind first was my older sister. After listening to the whole story on the phone, she immediately took a taxi to the store to help me despite the late hour. That’s how reliable my sister is.

My sister, my hero!

Since it was not easy to figure it out through the CCTV recordings and there was no other way to prove my innocence, my sister began to calculate a number of total sales input into the machine. However, no matter how many times she did the calculations, the money was still missing. She repeated the calculation even till dawn. I became totally exhausted, and my sister looked at me silently for quite a while and then started concentrating on the calculations again. Finally, she was able to find out the source of the problem.

It turned out that the errors in calculating the amount of money had already occurred before my shift. Without knowing that, my sister just repeated calculating the sales; the number of products sold only during my working hours. That was why she failed to find out the reason why the money was missing. My boss looked embarrassed and apologized to me, saying, “You have a smart sister.”

I want to be a reliable sibling to my heavenly family

It has been quite a long time since this happened. But still now, whenever I think of that day, I feel very thankful to my sister. She struggled with the machine all night long, believing in my innocence till the end. Without her, it would have been very hard to prove my innocence.

Now I, too, want to be a reliable sister to the members of Zion (World Mission Society Church of God). If trouble comes to my heavenly brothers and sisters and they need help, I will run to them immediately. And with all my sincerity I will help them. I earnestly pray that all our heavenly family members will become one in love and enter our heavenly home together. Father Ahnsahnghong and God the Mother, thank you for helping me through my sister and for letting me realize how I should be a good sister to my heavenly siblings. 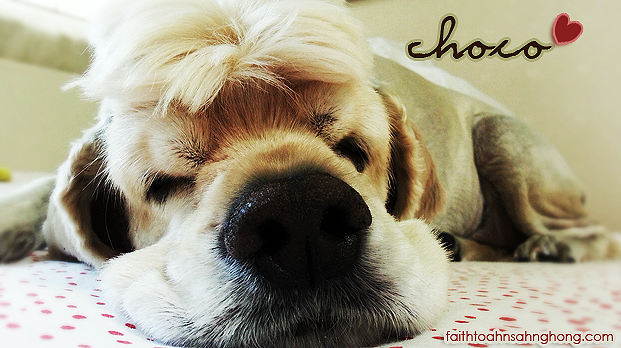 diamond December 28, 2014
All the little Things

About Space – Episode 2 – Fragrance of Ahnsahnghong and Heavenly Mother

seawind February 14, 2015
All the little Things

With Christ Ahnsahnghong on our side, who can stop us?

Memories of this world – are they ours or not?