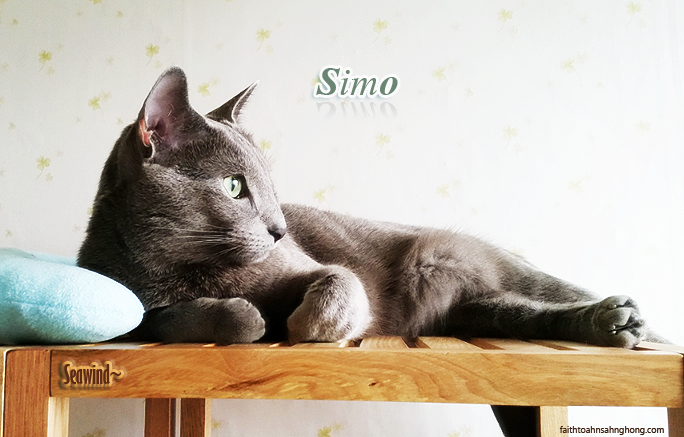 All the little Things Fragrances Photos

He arrived at my house when he was only four months old.

is here from the first day we met. His eyes are green like emerald

. He likes people but he won’t cozy up to them without me.

I made many mistakes bringing him up but that’s only because I haven’t ever had a cat as a pet before.

So…he got sick. Two weeks ago, he was diagnosed with esophagitis. Whenever I tried to get him to eat his medicine, he would scratch me with his claws. But I fed him his medicine when it was time for him to take it. That, of course, made me think of heavenly Father Ahnsahnghong and Heavenly Mother.

For our salvation they are always concerned about our spirits and they get hurt countless times because of our ignorance, disobedience and jagged personalities… I wouldn’t have been able to get over the sickness of my soul without Their sacrifice and earnestness. I am so sorry and also thankful at the same time to our Father Ahnsahnghong and Heavenly Mother for Their love

Now, all is well, Simo is recovering. 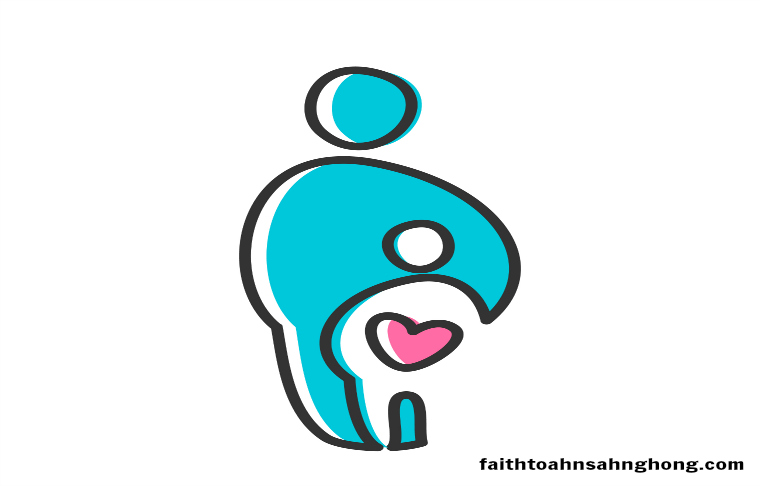 faithtoahnsahnghong August 23, 2016
All the little Things 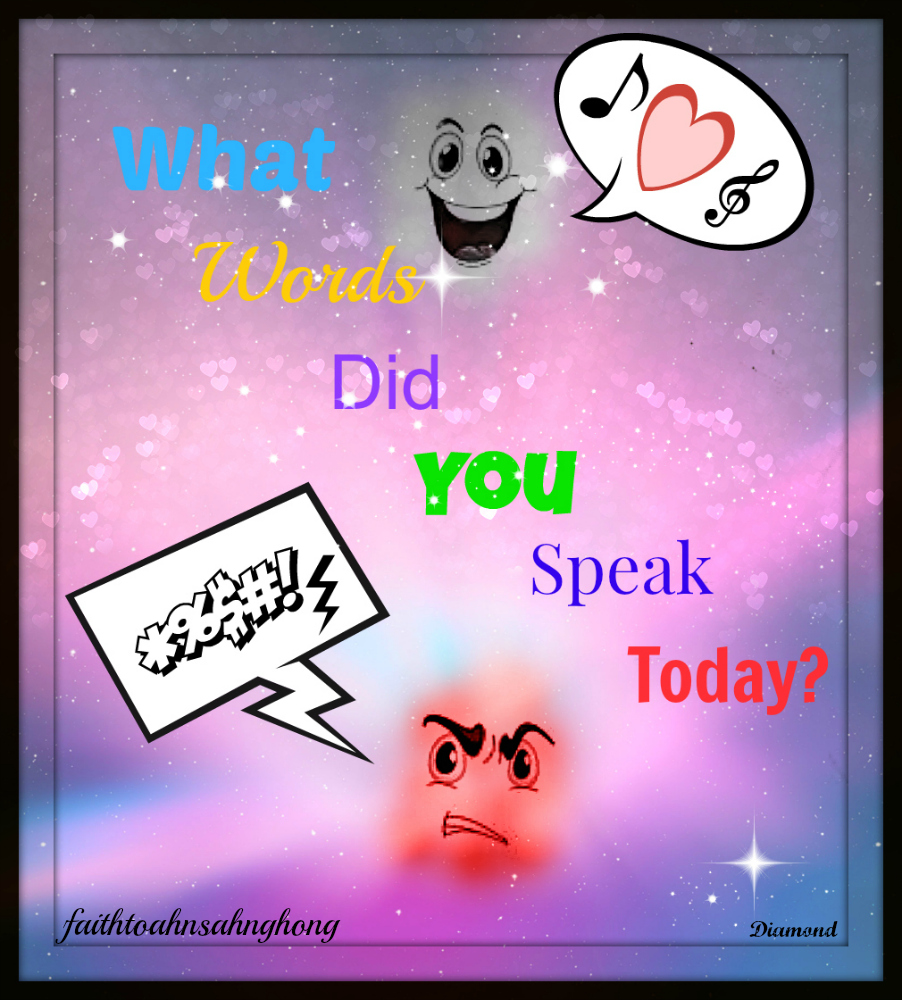 What Words Did You Speak Today? 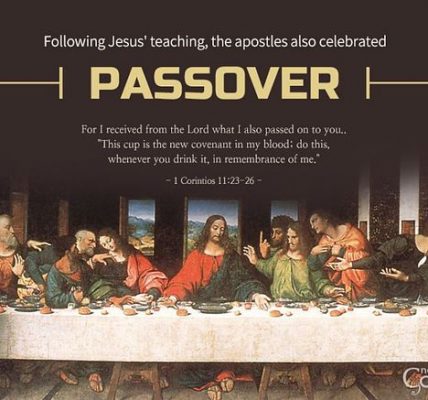