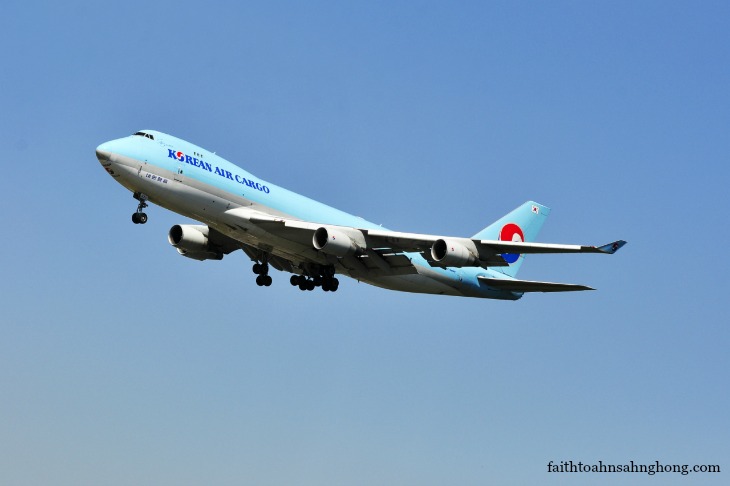 The Longest Flight in the World – Christ Ahnsahnghong & Heavenly Mother

The Longest Flight in the World – Christ Ahnsahnghong & Heavenly Mother

I long to see our Heavenly Father, Christ Ahnsahnghong and Heavenly Mother so much in these last days. I want to meet Heavenly Father Ahnsahnghong in the air, holding hands with our Heavenly Mother. As our church, World Mission Society Church of God (WMSCOG), is keeping in step with prophecy and preaching to all 7 billion people throughout the world, we are bringing the day to go back to the kingdom of heaven even closer than ever before.

There was an article in CNN that talked about an airline that may launch the longest direct flight in the world. Currently the longest flight in the world, is a direct flight from Dallas/Fort Worth (USA) to Sydney (Australia). A whopping 16 hours and 55 minutes. There is a proposed flight that is to take effect in February from Dubai to Panama City that will take 17 hours and 35 minutes and there are plans for a new route from Doha to Auckland. If that follows through, it will beat the current longest flight by more than an hour and a half. For those who haven’t been on a plane this could be exciting news just thinking about taking a flight from one place to another in one fell swoop. But in reality for those who have taken a long flight, they will be able to testify that it’s not all what’s you’d expect. The leg space is small which can cramp your legs, the seats don’t recline all the way back so your back can hurt and the food…is edible. Still, when you think of the destination you are going to and the person(s) who you want to see, who are waiting for you, your heart is aflutter, you have butterflies in your stomach and all that uncomfortableness seems like nothing.

Mind you, in the days when there were no airplanes, to travel a distance like the aforementioned places, it would take months. In that sense we are living in the age where travel has become as fast as lightning. In fact we are travelling on an airship called ‘earth’ going towards the kingdom of heaven, at speeds faster than any vehicle on this planet. The trip may at times be a little uncomfortable and it may seem like the end is nowhere in sight, however, if we think of the end destination and who is waiting for us…our heart is a flutter, there are butterflies in our stomachs and all our hardships will seem like nothing. After all, getting there is half the fun.

Christ Ahnsahnghong has prepared a inconceivable place with many rooms for all His children who are carrying out His will to preach this gospel to all 7 billion people.

Let’s gather our strength together and preach Father Ahnsahnghong and Heavenly Mother to the whole world. 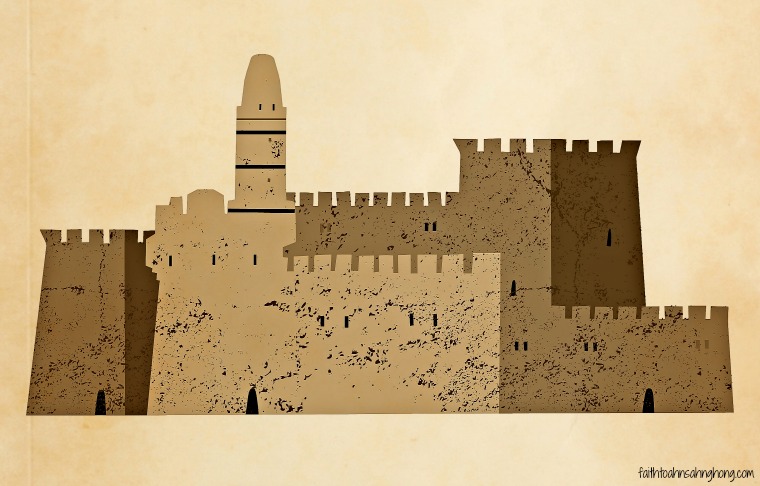 Eternal life given through the Passover – Christ Ahnsahnghong & God the Mother

Just like the cactus which blooms in its time