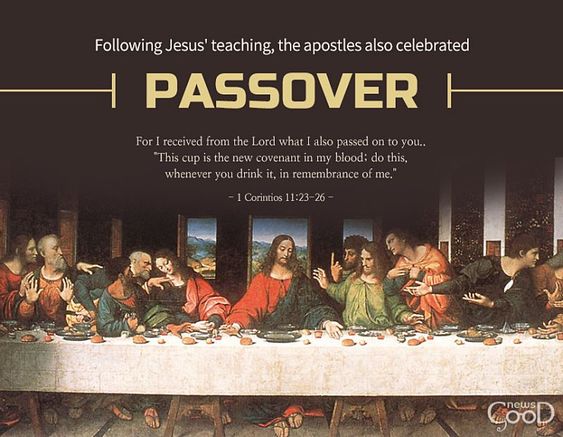 Christ Ahnsahnghong Can Protect Us From Disasters

In these days, as disasters, whether man-made or natural, are occurring, what protection do we have against these calamitous heavy weights? It is only God that can protect us. God who has the new name of Christ Ahnsahnghong and God the Mother.

Recently there was an article on CNN, showing pictures of what Fukushima looks like today. Since there were many health risks associated with radioactive materials, all the villagers had been evacuated to other areas. However now, the government is allowing residents of these parts, back to their old lives…if they want. The pictures paint a dismal picture of the areas around Fukushima, such as one lady in an abandoned supermarket, a clothing shop owner who accompanied the photographers and documentarians to her actual shop, opened it and posed for pictures and a high school girl in a destroyed gymnasium of a school. These are just some of the unfortunate circumstances in the uninhabited areas surrounding Fukushima.

5 years ago  the core meltdown and the huge radiation leak – is what followed the March 2011 Fukushima earthquake and subsequent tsunami. At that time the world watched on helpless as the terrible events of the earthquake and tsunami took over the surrounding areas. One scene that was burned into my mind, is when the tsunami that ensued, raged across the land and was overtaking everything. I was in a restaurant having dinner when the owner turned the TV on and silence fell over the whole restaurant. I couldn’t believe what was happening. There was a pickup truck driving down the road toward the oncoming black wave of death, which was being filmed by a helicopter news crew. However when the driver did see the tsunami, he quickly turned his truck around and started driving the opposite way. Just like a scene in a movie when we’re on the edge of our seats hoping the protagonist to overcome their dilemma, I could only hope in agony for the pickup truck to somehow miraculously drive faster than the wave that was swallowing everything in its path. However from the birds eye point of view, the speed of the tsunami wave and the speed at which the truck was driving was uncontested. The truck was overtaken by the tsunami wave and then nothing. The camera did not pan from that shot for what seemed like minutes. No one in the restaurant said anything. What could we say? What could we do? What was going through the man’s mind as the black wave of sludge and destruction overtook him? Was he thinking of his family? Was he in a panic?  Although this is not something I want to remember, it is a scene that remains burned into my brain.

There’s a verse in the Bible that vividly paints a picture of what the earth is going to be like before the judgment of God.

What on earth is the Bible talking about? These events describe what an earthquake would be like to a tee. The Bible prophesies that a day like this will come. I fear what it will be like on that day but if there’s a way out I would like to know.

In the Old Testament, the age of the Father, Christ Ahnsahnghong appeared as God the Father, Jehovah and allowed the Israeli people, a way out of the plagues that was inflicted upon Egypt.

Exodus 12:11-14 …Eat it in haste; it is the LORD’s Passover. On that same night I will pass through Egypt and strike down every firstborn – both men and animals – and I will bring judgment on all the gods of Egypt. I am the LORD. The blood will be a sign for you on the houses where you are; and when I see the blood, I will pass over you. No destructive plague will touch you when I strike Egypt. This is a day you are to commemorate; for the generations to come you shall celebrate it as a lasting ordinance.

God Jehovah told the Israelites to celebrate the Old Covenant Passover to have all plagues (disasters) pass over them. And to celebrate it as a lasting ordinance.

In the New Testament, Christ Ahnsahnghong appeared as God the Son, Jesus Christ and established the New Covenant Passover not only for the forgiveness of sins but also for a way for prophesied disasters to pass over us.

Matthew 26:17-19 …the disciples came to Jesus and asked, “Where do you want us to make preparations for you to eat the Passover?” He (Jesus) replied, “Go into the city to a certain man and tell him, ‘The Teacher says: My appointed time is near. I am going to celebrate the Passover with my disciples at your house.’” So the disciples did as Jesus had directed them and prepared the Passover.

Matthew 26:26-28 While they were eating Jesus took bread, gave thanks and broke it and gave it to his disciples, saying, “Take and eat; this is my body.” Then he took the cup, gave thanks and offered it to them, saying, “Drink from it, all of you. This is my blood of the covenant, which is poured out for many for the forgiveness of sins.

Luke 22:7-8 Then came the day of Unleavened Bread on which the Passover lamb had to be sacrificed. Jesus sent Peter and John, saying, “Go and make preparations for us to eat the Passover.”

Luke 22:14-15 When the hour came, Jesus and his apostles reclined a the table. And he said to them, “I have eagerly desired to eat this Passover with you before I suffer.”

Luke 22:29-20 And he took bread, gave thanks…”This is my body given for you; do this in remembrance of me.” In the same way after the supper he took the cup, saying, “This cup is the new covenant in my blood, which is poured out for you.”

The Passover is the covenant of God established for the people of God. In the Old Testament it was the Passover of the old covenant that allowed the Jews to have the plague pass over them. In the New Testament, it is the Passover of the new covenant that allows us to have disasters pass over us. Although Jesus established the new covenant Passover, it was abolished in 325 A.D. at the council of Nicaea. That’s why Christ Ahnsahnghong appeared a second time to bring this way of salvation to us (Heb 9:28).

The only way to have disasters pass over us, is through the Passover. Christ Ahnsahnghong is God who brought the Passover to us in these last days and protects us from disasters. The only church that celebrates the new covenant Passover is the World Mission Society Church of God (WMSCOG).

Which Church is the true Church that follows the will of God, Christ Ahnsahnghong and God the Mother? 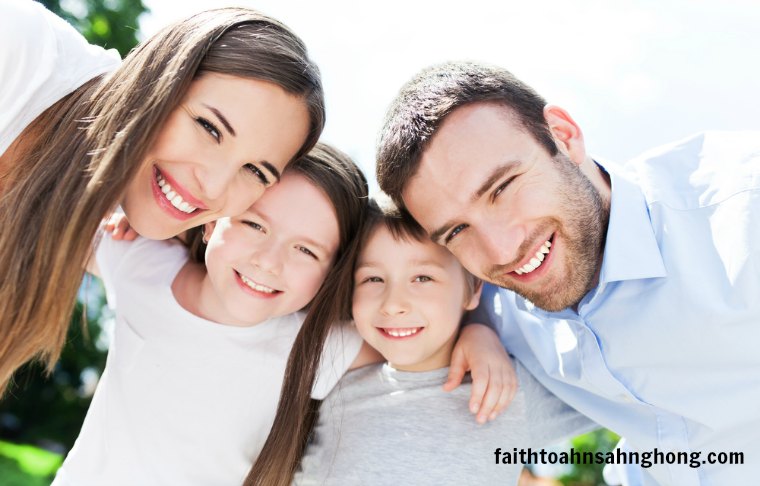