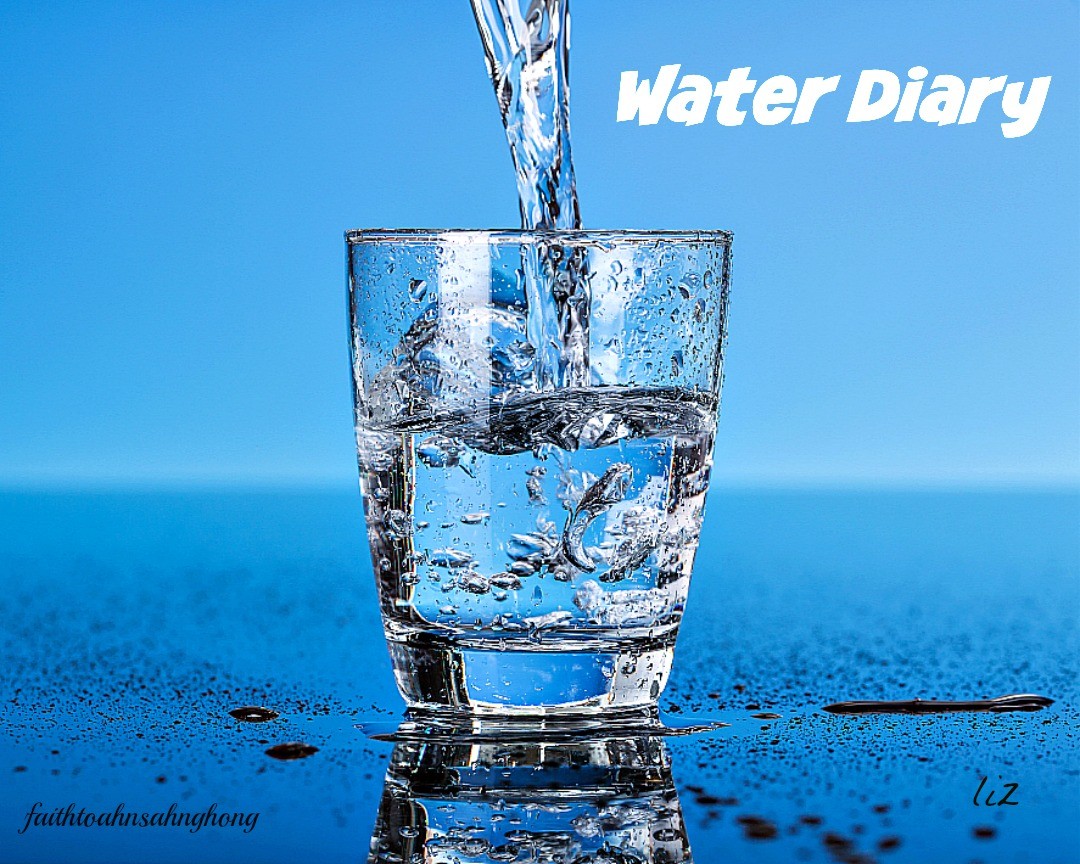 Drinking the Spiritual Water of Life.

I believe in Christ Ahnsahnghong and this is a realization I had. These days, there are many diverse kinds of smartphones which pique the interest of customers. Recalling the very first time the smartphone was released, I remember it was just shocking to everyone because this small gadget was just ‘SO SMART.’ It was as fast as a computer with lots of interesting functions. The smartphone that contained an mp3 player finally began to exceed the popularity of the music device. Still now, all customers including me are falling in love with its brilliant ability to do work. It has been almost 10 years since the smartphone made its debut in the world.

I, as one of the smartphone users, am now very much interested in diverse and useful applications along with tablet PC’s that also came out in the market at the similar point of time. They vary in type, target-user, applicability, and so on. Last week, I found a very interesting application called the, “water diary.”

This is for those who would like to drink enough water every day. The widely-held belief that we need a certain amount of water a day to keep the skin and body healthy was investigated by the British Nutrition Foundation. Actually I don’t drink enough water, comparing to other types of drinks such as coffee, soft drinks, and so on. When I found it, I thought this application was designed just for me! It has been five days since I downloaded and used it, trying to follow all the instructions and procedures introduced on this application and I think it really works.

I remember I saw two photos comparing how the woman looked before and after drinking two liters of water regularly for three consecutive weeks. The most remarkable thing was that the woman’s skin became much more moisturized and even had a glow compared to the ‘before’ picture.

Then, what about spiritual water? We are well aware that without spiritual water, we cannot live on this world and what we should eat here is the very words of God. Father Ahnsahnghong and Heavenly Mother allowed us the Bible – the precious words of God so we could be spiritually awake and pay attention to God. I must admit I have been very much lazy just like a bear hibernating through the winter. Without diligently studying the scriptures – the water of life, we would end up being spiritually blind and fall into death.

Thanks to the grace and mercy on us from Father Ahnsahnghong and Heavenly Mother, we are all led into the truth (WMSCOG) and given the words of God- the trace of God where we could understand the will of Elohim God –our God the Father and God the Mother in this last age of the Holy Spirit.

Having a new mindset, we should spiritually shine to the whole world so all people and nations should come to the arms of Father Ahnsahnghong and Heavenly Mother to go back to our eternal home all together.

Our Redeemer Christ Ahnsahnghong
God Came to Save Their Children

Memories of this world – are they ours or not? 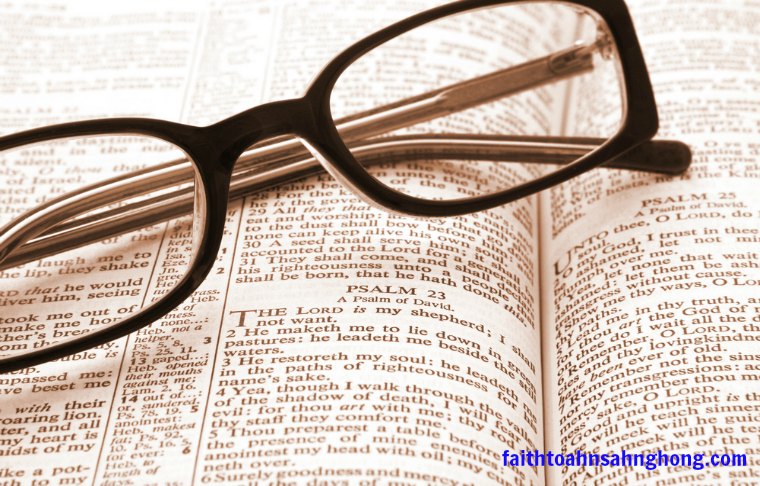 Spiritual glasses to see the truth

faithtoahnsahnghong September 9, 2016
All the little Things

Comforting each other – with the Teachings of Heavenly Mother 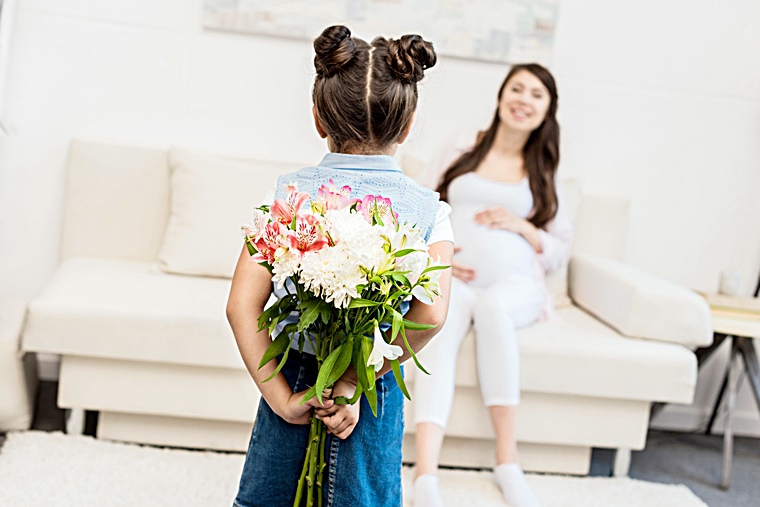