Skip to content
All the little Things Fragrances Thoughts

If you’ve been watching the news then you’ve probably seen the horrific acts of terrorism, the terrorist group (ISIS) have been committing. Their latest act of terrorism was to show a Jordanian pilot being burned alive in a cage. However, instead of the terror group instilling fear in people it has instilled in them a sense of unity and a spirit of vengeance. One headline read, “Video Appearing to Show Jordanian Pilot’s Burning Death ‘Absolutely’ Backfired Against ISIS.” The outcome was surely not what they were expecting. With air raids increasing and other countries also taking part in retaliation against the terrorist group, their plans have ‘backfired’ against them.

It’s just like the time of Esther. When Mordecai wouldn’t kneel down before Haman (how could he bow down to an idol worshipper?), Haman built a gallows pole to Hang Mordecai on. But it wasn’t enough to kill Mordecai he wanted to kill all the Jewish people throughout the kingdom of Persia just to spite Mordecai. Haman went to the King, lied about the Jews not holding to the traditions of the King and getting approval to commit genocide against God’s people, the Jews. His scheme would’ve started to take effect had it not been for the sacrifice of Queen Esther. In the end, Haman’s scheme ‘backfired’ and met his demise by being hung on the gallows pole that was intended for Mordecai.

These days the devil slanders and hinders our Heavenly Mother and our Church, World Mission Society Church of God (WMSCOG) in ways we couldn’t imagine possible. From slander on the internet to holding up picket signs in front of Zion, the devil is hard at work trying to instill fear as well as division among the children of God. True to his mission, he is prowling around like a roaring lion looking to devour even one more soul to devour because he knows his time is almost up. However, even though the devil’s slander seems to be gaining momentum due to the amount of slander that’s occurring, our God the Mother has sacrificed and is sacrificing for us. What is a better guarantee than when the Ancient of Days has got your back and is fighting for you? In fact, all the slander from the devil and his scheme’s are not only working against him in that the children of God are even more united but he is also helping to proclaim our Heavenly Father and Mother by consistently telling people, who don’t know about the Saviors, the Spirit (Christ Ahnsahnghong) and the Bride (New Jerusalem Heavenly Mother) in this age, that They have come in the flesh. The time will come when the schemes of the devil will backfire and that refreshing feeling of victory, just like in the movies when the bad guy gets his just deserts, will be ours. Let us always remember the sacrifice of our God the Father Christ Ahnsahnghong and God the Mother New Jerusalem (WMSCOG) and stand firm in our faith till the day we go back to the angelic world. God bless you.

Gal 4:26 But the Jerusalem that is above is free, and she is our mother.

Am I Spiritually Beautiful in Front of God? 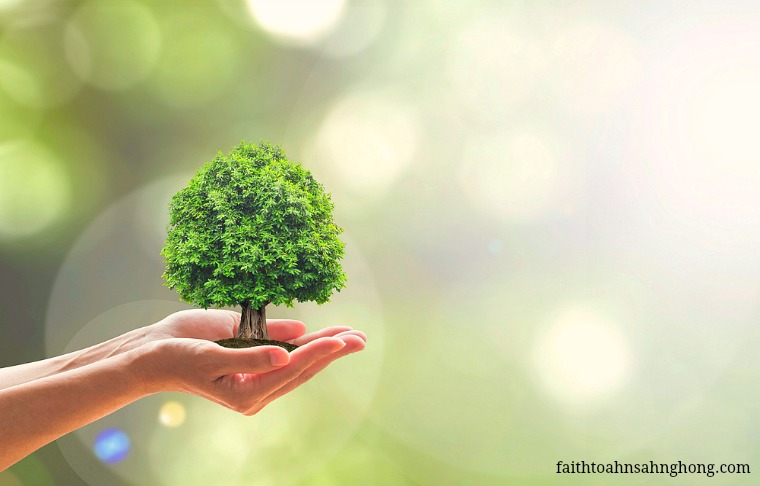 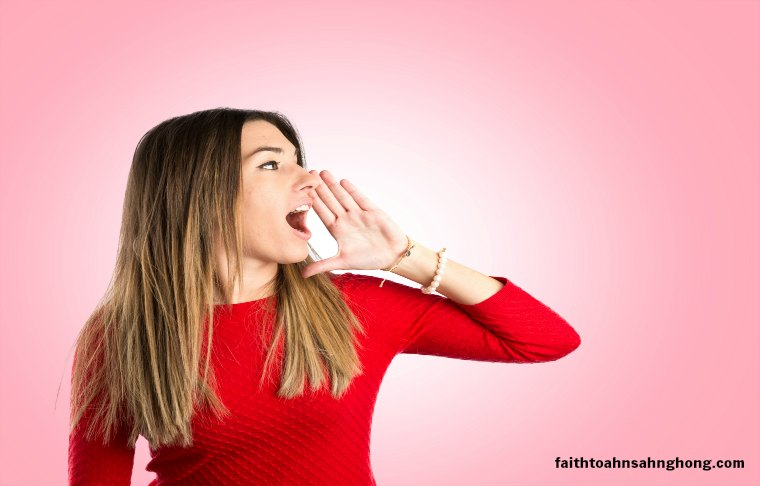 I will convey the anxious voice of Almighty God