This main character, Michael Oher was born an African-American to a dysfunctional family; His father jumped off a bridge to his death and His mother suffered from a drug addiction. For these reasons, he was forced to part from his mother. He went through many homes. He wandered all over the place just to look for a place to sleep in the cold weather wearing only a T-shirt and shorts. One day he meets a Caucasian family. His relationship with them gives him a bed for the night. He then gets in a situation where he protects Leigh Anne, when she and he go shopping in a dangerous part of town. Another time he gets into a car accident with Leigh Anne’s son and protects him from harm while his is hurt himself. So the Caucasian family accepts him with all their heart and even though many people say things about them, Leigh Anne says that Michael is her son, and her children also say he is their brother. After that Michael’s life totally changes when he becomes a member of the Caucasian family. I can fully understand the meaning of the movie title ‘the blind side.’ Just as the title says there is no racial discrimination but only the true love of a family. Actually the reason Michael was able to become a successful and famous football player was that there was the true love of his family. After watching this movie, I was touched and felt the infinite love of our spiritual parents, Heavenly Father, Christ Ahnsahnghong and Heavenly Mother. As the Bible says ‘God is love’, Heavenly Father and Heavenly Mother are love Themselves. Who on earth would sacrifice himself for a sinner? Only our Spiritual parents save us, sinners, from our death with Their great love and sacrifice. I give thanks to Heavenly Father, Christ Ahnsahnghong and Heavenly Mother, New Jerusalem. I hope to see you at the World Mission Society Church of God 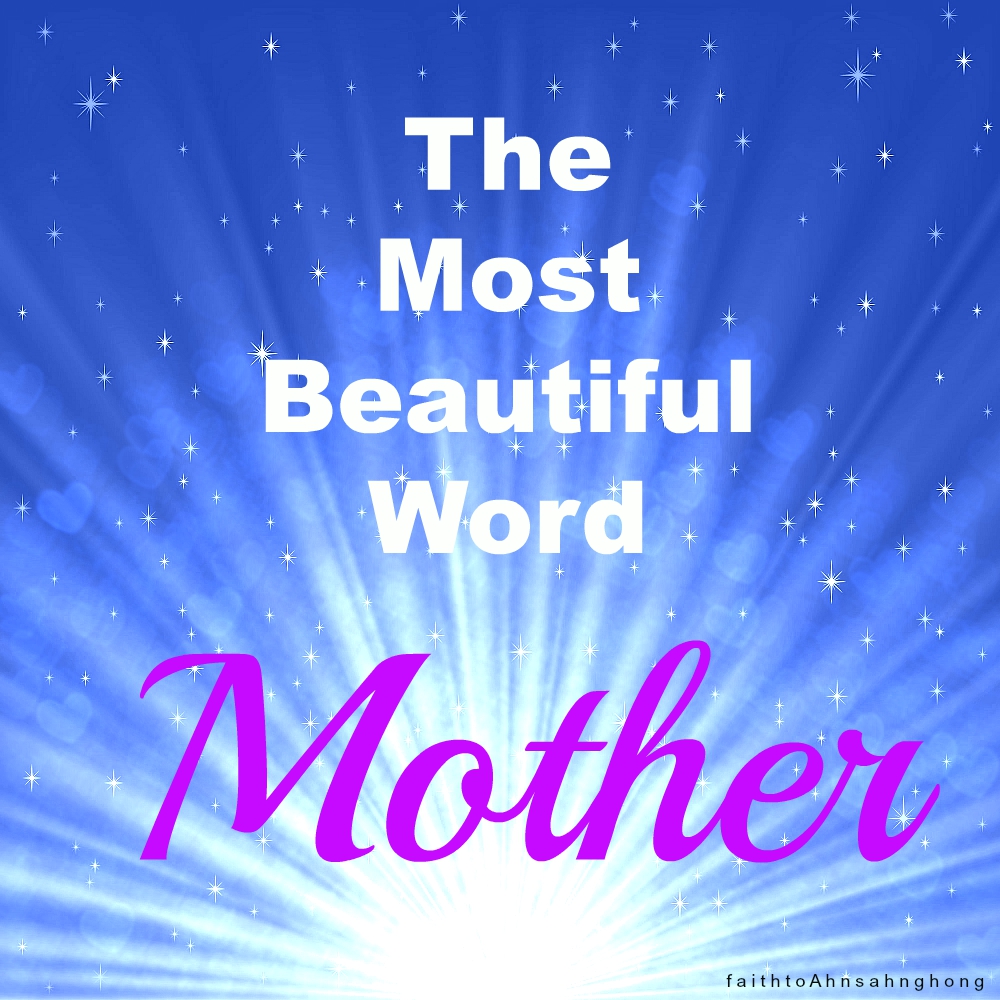 diamond September 21, 2015
All the little Things 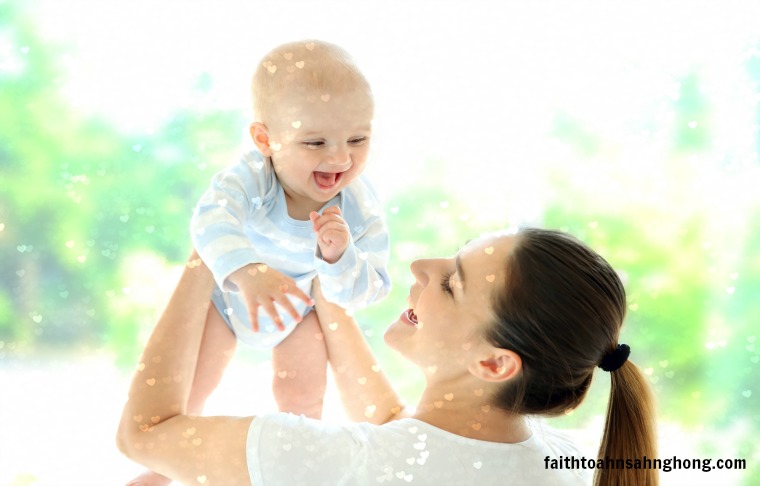 God the Mother was always with me, though invisible pt.3

faithtoahnsahnghong October 19, 2016
All the little Things

Comforting each other – with the Teachings of Heavenly Mother