The Feasts of Christ Ahnsahnghong

The Seven Kinds of Feasts in Three Times of

Christ Ahnsahnghong restored the New Covenant Feasts and established the World Mission Society Church of God (WMSCOG) as the sole place where they can be celebrated.

So since there are a total of seven feasts but grouped into three representative feasts, they are called the seven kinds of feasts in three times.

These feasts all have a date, origin of meaning, a promise of God in them and their fulfillment as well. These are the Old Covenant feasts celebrated from the time of Moses up until the time when Jesus established them as the New Covenant. In other words, Jesus changed them from the Old Covenant to the New Covenant (Jer 31:31). It does not mean the times and dates were changed but the way in which we keep them were (John 4:24).

For example the way the Passover was kept in the old testament times, the Israeli people had to slaughter a lamb at twilight and put the blood on the tops and door frames of their houses and eat the meat with their cloak tucked into their belt, sandals on their feet and staff in their hands (Ex 12:1-11).

But in the new testament we can see Jesus clearly told his disciples to prepare the Passover and His disciples did so according to Jesus’ command (Matt 26:17-19) and that He eagerly desired to eat it with them (Luke 22:15). However at the same time when all the Israeli people were slaughtering the lamb, Jesus reclined at a table and broke bread and drank wine with His disciples and called it the New Covenant Passover (Luke 22:19-20). It is ‘New’ because it was a new way to keep the Passover feast.

Even the apostles and disciples kept the New Covenant Passover (established by Jesus; 1 Co 11:17-26).

However, after the disciples and apostles had passed away (some were martyred) the truths of God were slowly changed and disappeared (Dan 7:25). And the rules of men like, Sunday, Christmas, Thanksgiving had infiltrated the temple of God. That’s also why you won’t find the feasts of God in any Church except the World Mission Society Church of God (WMSCOG).

The real reason, why the feasts of God are only at the World Mission Society Church of God (WMSCOG) is, that Christ has come a second time to restore the lost feasts and bring salvation to His people.

Heb 9:28 so Christ was sacrificed once to take away the sins of many people; and he will appear a second time, not to bear sin, but to bring salvation to those who are waiting for him.

The feasts of God have everything to do with our salvation. That’s why God established them and gave them to His people. If we keep man-made rules instead of the feasts of God, we are in danger of not being able to receive salvation.

The Second Coming Christ Ahnsahnghong, has restored the lost feasts and brought them for us to keep and receive salvation. Let’s rejoice in our God and keep His commands, the New Covenant so that we can be the people of God who receive salvation. 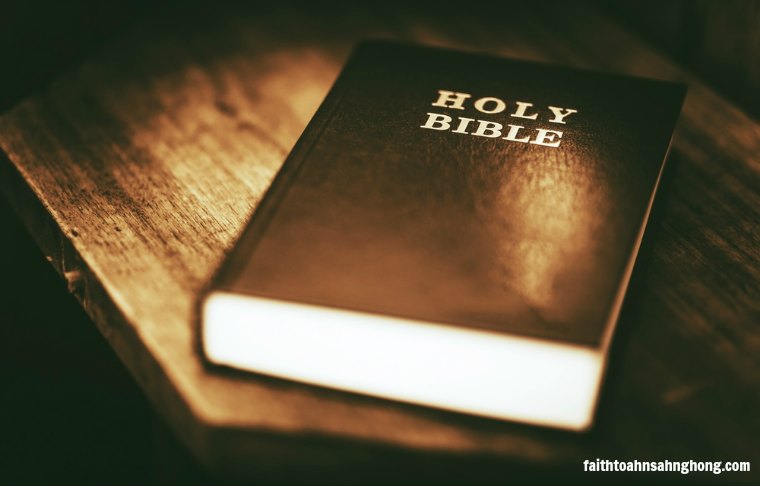 How Did Christ Testify About Himself? – Christ Ahnsahnghong & God the Mother (WMSCOG)

How can Ahnsahnghong be God? Whom does the Bible testify about? 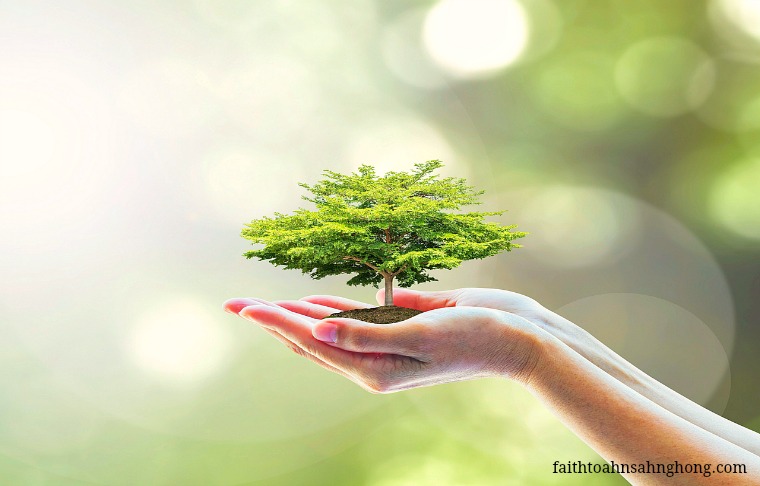