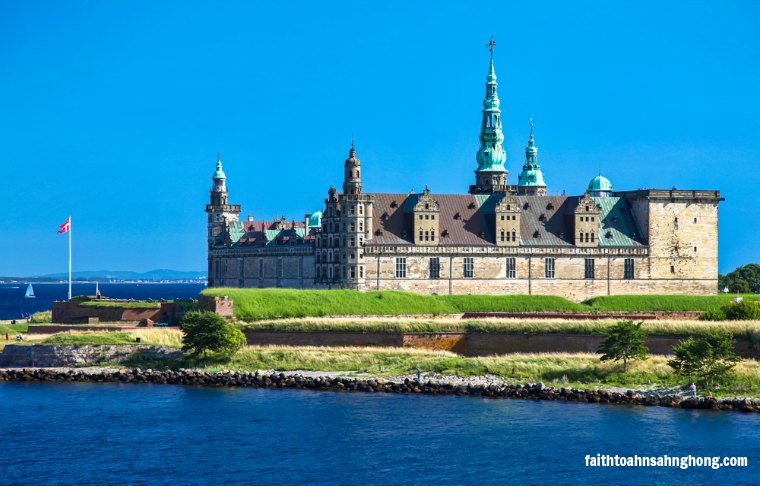 Did You Say We Chose the Wrong Country? – Christ Ahnsahnghong & God the Mother (WMSCOG) (Part 2)

Continued from previous post [Did You Say We Chose the Wrong Country? – Christ Ahnsahnghong & God the Mother (Part 2)]…

The next time, we made an in-depth study of Heavenly Mother through the history of Abraham’s family. The brother kept nodding his head without any questions. Praying to God in our heart, we asked him again to receive Heavenly Father and Heavenly Mother and be a child of God with us so that we could be saved. His answer changed far positively and affirmatively than before.

The brother went to his hometown during his vacation and came to Zion again a half month later. He studied the Bible about “the order of Melchizedek” seriously as always, and we asked him who came to this earth in accordance with all the prophecies. He did not hesitate at all and brought up the name of Christ who came a second time. When we asked him if he wanted to receive Heavenly Father and God the Mother, he answered, “Yes,” as if he was waiting for that question. He said that now he knew where he needed to go, and his face brightened up with a happy smile.

“There is a fountain filled with blood drawn from Immanuel’s veins; and sinners, plunged beneath that blood, lose all their sinful strains…” The praise rang to celebrate the birth of a new life in Zion which was always calm. I didn’t know how long it had been since I sang this song. I felt very sorry and also thankful to God.

It’s enough to say that people here live in heaven on earth because they live in abundance without lacking in anything, so most of them do not seek God. To us who were preaching the gospel, somebody even told us, “You chose the wrong country.”

Sometimes we felt tired and even shed tears, but we could never give up; because the one who sent us here was Heavenly Mother, God Almighty. Mother always gave us power and hope, and led our slow footsteps. Brother Denis is our precious heavenly brother whom we found with the endless love of Mother.

Denmark was in total darkness, but now it is becoming bright by the light from Mother. We will go forward step by step on the strength of Mother’s help, believing that the gospel work will be accomplished according to the prophecies of the Bible. Mother, please let us all shine the brilliant light to many souls so that they may see Your glory and be awakened. Thank you Father Ahnsahnghong and God the Mother. 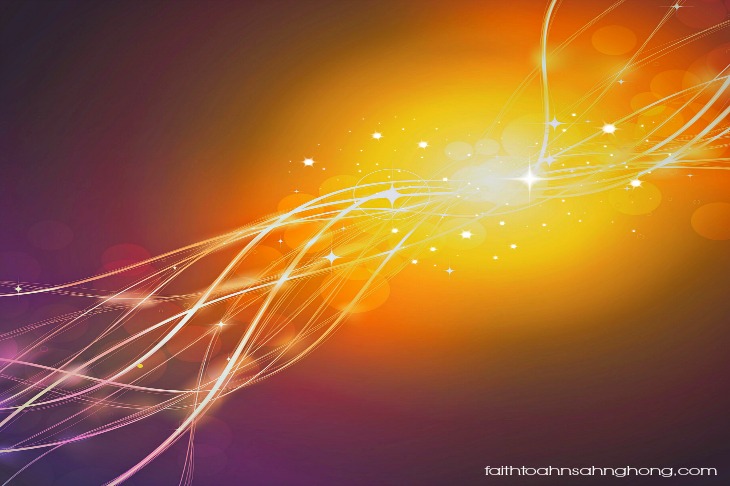 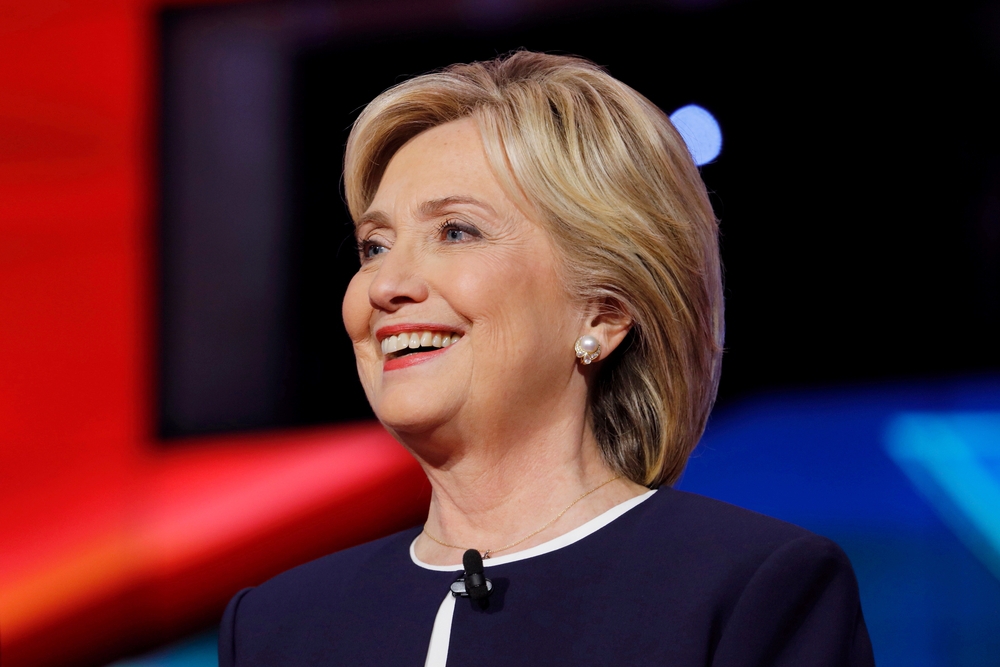