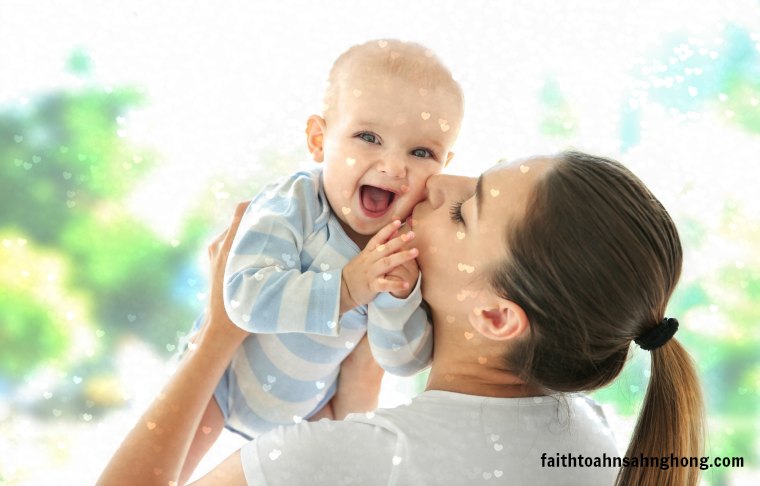 God the Mother was always with me, though invisible pt.2

Continued from ‘God the Mother was always with me, though invisible pt.1’…

As soon as the feast ended, however, God allowed amazing things to occur, one after another. First of all, her attitude totally changed. Before, she changed the topic of our conversation when I talked about the truth, saying that she felt burdened, but she called me first and said that she wanted to go to our church. After she became a child of God, she immediately delivered the gospel to her husband. Her husband, who used to say that he shut himself off from church, received God right away after listening to the truth, and came to church to keep the Sabbath.

God gave me a great understanding

After that, she led her two more acquaintances to Zion (WMSCOG). I became dumbfounded, when I saw what was going on within less than a month. I was happy to see her faith growing day after day. On the other hand, I became distressed as I found myself slow in realizing the truth.
in the mean time, I came to hear the sermon preaching, “The Bible is Fact,” during the Bible study. Suddenly, I felt something burning in my heart. It was inexpressible. I came back home and began to read the Bible slowly from the book of Genesis chapter one.
“Thus the heavens and the earth were completed in all their vast array. By the seventh day God had finished the work he had been doing; so on the seventh day he rested from all his work” (Genesis 2:1).

Right then, I could understand why we have to keep the Sabbath on the seventh day. Amazed and surprised, I called the member who led me to Zion. Hearing my excited voice, the member laughed and said, “I’ve told you the words so many times so far.” Just then, the contents I had studied came to mind one by one; though I had seen and heard, I had not understood the meaning of the Sabbath. Referring to this case, it is written, “Though seeing, they may not see; though hearing, they may not understand.”

Am I Spiritually Beautiful in Front of God? 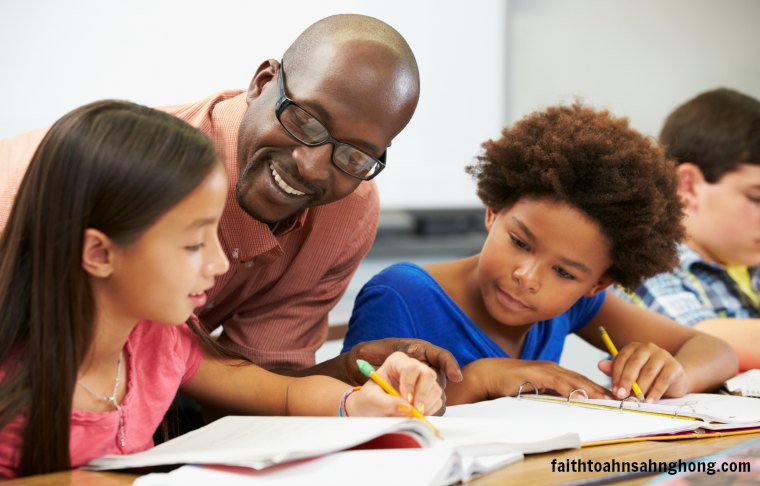 I want to become a gospel teacher 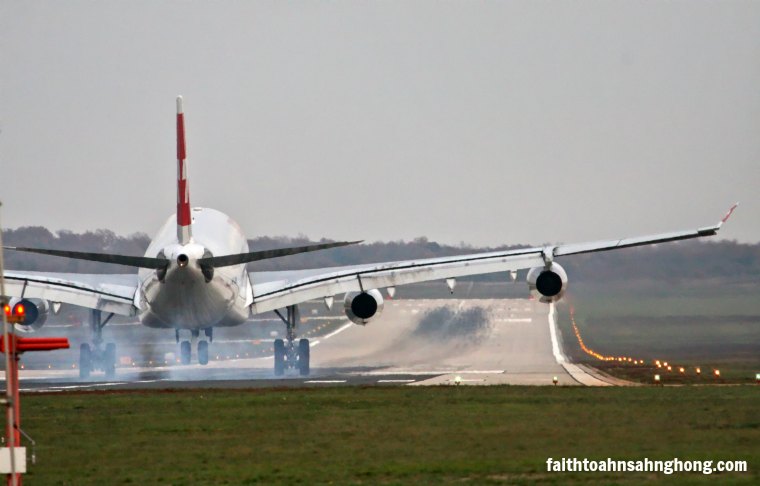 I will safely arrive at the destination 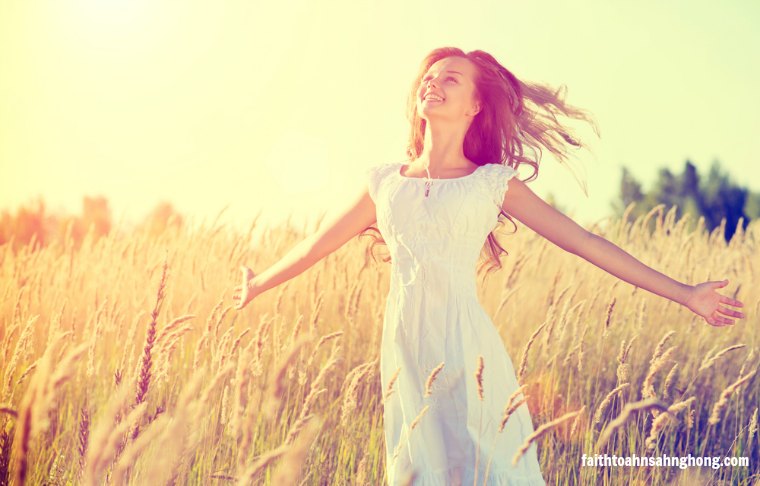